The new wave of “Crashment” by sonny (3 min reading time)

So in recent years the UK has been taken over by drill music, and there have been no signs of that slowing. With the likes of 67 and Harlem Spartans among others, the scene has truly captured the attention of the youth and you can see that. But in 2018 (Happy New Year by the way), we noticed a new more rhythmic drill get released. First coming to the forefront with Homerton B by Unknown T, whose vocals manage to retain crazy levels of rhythm. The song seemed to take the UK by storm, leading to some quite unfortunate covers by teen girls among other people, but it’s impact was still undeniable. has always had rhythm in it, but Unknown T’s vocals added something just different enough to sound almost like a new of the sound. 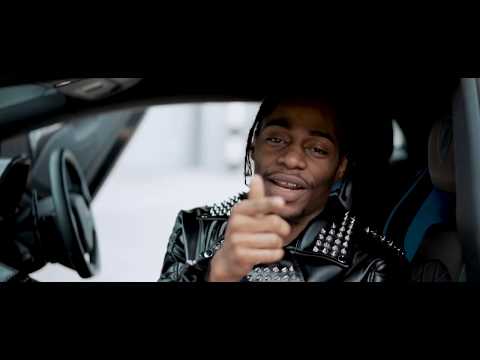 This brings us onto Trap Mash by the Hope Dealers, a polarising track to many, considering religious origins. Many believe that the track, which features the lyricism and sound that you would expect from a Drill song, is directly contradictory of the religious angle that they attempted to come from. That all is a discussion for a different day, as the one thing that can be highlighted from Trap Mash is the visuals. Putting the standard concepts to the side, what the Hope Dealers add is a certain dance to the equation. One that definitely set brainwaves flowing…

The two songs highlighted definitely influenced the use of dances in Drill, as it hadn’t been something prevalent until 2018 hit. there are two songs that are creating waves. With them, of course, being Gun Lean by Russ and Skengbop by Poundz. Let’s get into them…

So let’s start with the smash hit of late 2018, Gun Lean. Russ, known prior for Splash Out 2.0 and Link Up, definitely came in too late for the Christmas number 1 (shoutout to LadBaby) but the song still made waves last Christmas due to it’s accompanying dance. The video, which has now amassed over 4 million views, features the dance prominently and with it, a new dance was added to the skanking repertoire. Russ has recently described this type of music in a recent noisey article as “Crashment”, a hybrid blend of drill and bashment blended together to form a less violent, murky sounding track. 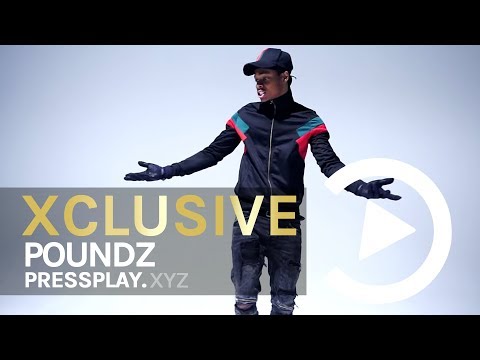 Next is Poundz with Skengbop. A track following the same template as Gun Lean with the titular skank being seen in the video. The definitely more grimy than Russ’ smash. But the song (and visuals) center around the same new dance.

We’re still waiting for one of the new of songs to hit the top of the charts to really cement this new subgenre in music, but with the new motive seemingly being a dance to accompany a song. (Honourable mention to NSG & Tion Wayne for there slammer Options)

This is definitely a motive I’m happy to endorse as I try to perfect my Gun Lean.

Hope DealersPoundzRussUnknown T
feature next up read
Tweets by freshborngold