Louis Culture has dropped his visual for “Culture For…” (originally “Culture for… 17”) with NTS Live.

The track evokes memories of Busta Rhyme’s “Dangerous” albeit a much more contemporary and British vibe. The opening segment of the track incorporates warm strings and drum beats combined with Culture’s musings around vibing in the company of “hella tings”. The track then transitions into the core of the song, with the beat change introducing extraterrestrial-sounding synths for the melody whilst increasing the pace with the drum patterns.

Lava La Rue accompanies Louis Culture on the hook to provide a catchy hook whilst Louis Culture and Lord Apex showcase their impressive flows and lyricism over the mechanical sounding instrumental. 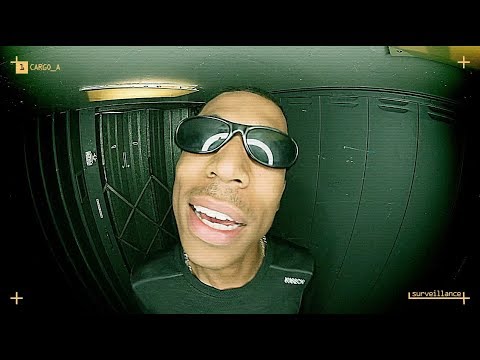