Something special for your two favourite senses…

So a Wiley vs BBK beef in 2018? Feel like it’s becoming the grime equivalent of the Transformers franchise. Exciting at first but not it’s just getting old and same-y. If you haven’t already seen what Wiley’s been saying just search your twitter timeline for some videos as Wiley drops some top quality insults at the BBK co-founder. It all seems to have stemmed from the link up between Skepta and Wileys sworn enemy, Dizzee Rascal.

The two dropped the fantastic track Money Right and they’ve just recently dropped the even more fantastic visuals for the collab between the two. Two of the biggest in grime manage to drop supreme verses that go verse to verse against each other. Definitely worth checking out what got Wiley so mad.

Sure he’s not happy with the visuals either: 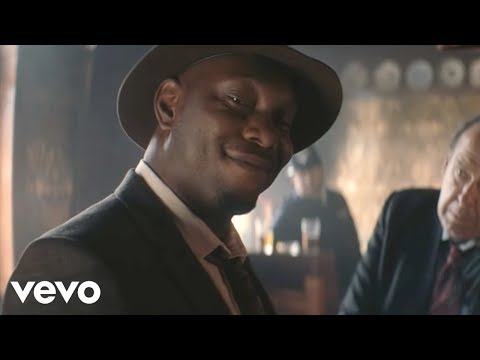 Across the seas, everyone knows about the ongoing beef between Pusha T and Drake.

Drake, who recently went on The Shop to vent his “frustrations’ at Kanye West & Pusha T, has probably watched this conversation with proverbial egg on his face. President Push goes into great detail in this 3 hour marathon, with topics ranging from the aforementioned beef to GOOD Musics recent 5 album, 7 song multi-release.

Take a listen below: